The legend says that on the banks of the Onyar river, in the Mercadal neighborhood, there was a convent of nuns who weren’t very devoted and that carried a messy life. Between them, there was a novice with a veritable religious vocation that complained about the life they carried.

The other nuns didn’t want to hear her reproaches, so they locked her inside a cell in the basement of the convent. She stayed there for years and due to the darkness and humidity, some scales started to come out until she became a crocodile. Thanks to the sanctity and purity of her soul, very beautiful butterfly wings began to grow in her back, transforming her into a “Cocollona”, half crocodile (cocodril in Catalan), half butterfly (papallona in Catalan).

After she died, her ghost was seen swimming the Onyar river, very close to where she was imprisoned. The legend says that only on full moon nights, towards dawn, those sensitive souls could see the ghost of Cocollona swimming down the river until the first rays of light came out.

Do you wanna know more about the legend?

Why did we name our house after this legend? This name represents territory, oral culture and the values we identify with and want to transmit to our guests.

We want to propagate street culture, the one that gets spread by word of mouth, the one that we are losing. The visitors that arrive to Girona many times leave without listening to these very characteristic legends: the Cocollona, the Tarlà, the Banyeta, the Xuixo…

The word “Can” in Catalan refers to “home” and it’s used in a very warm way. The combination between these two words seemed optimal to designate our place and to transmit our values.

The legend that gives name to each room 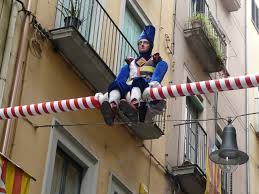 The Tarlà is a little toy that hangs from a bar turning around dressed as a minstrel, one of the most typical figures of Girona. His figure usually hangs on Carrer de l’Argenteria, between two balconies, around Sant Jordi, during the Spring Festival of the Rambla and l’Argenteria.

The legend of Tarlà says that many years ago, this street was closed at both ends due to the plague and a neighbor named Tarlà distracted the neighbors, who were sad and bored, doing acrobatics. 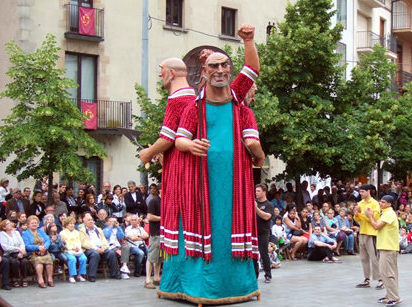 According to legend, Girona was founded by a three-headed giant called Gerió. He was furious because Hercules had stolen his herd of oxen and climbed from the Columns of Hercules to Girona, where he built the triangle of walls of Girona. 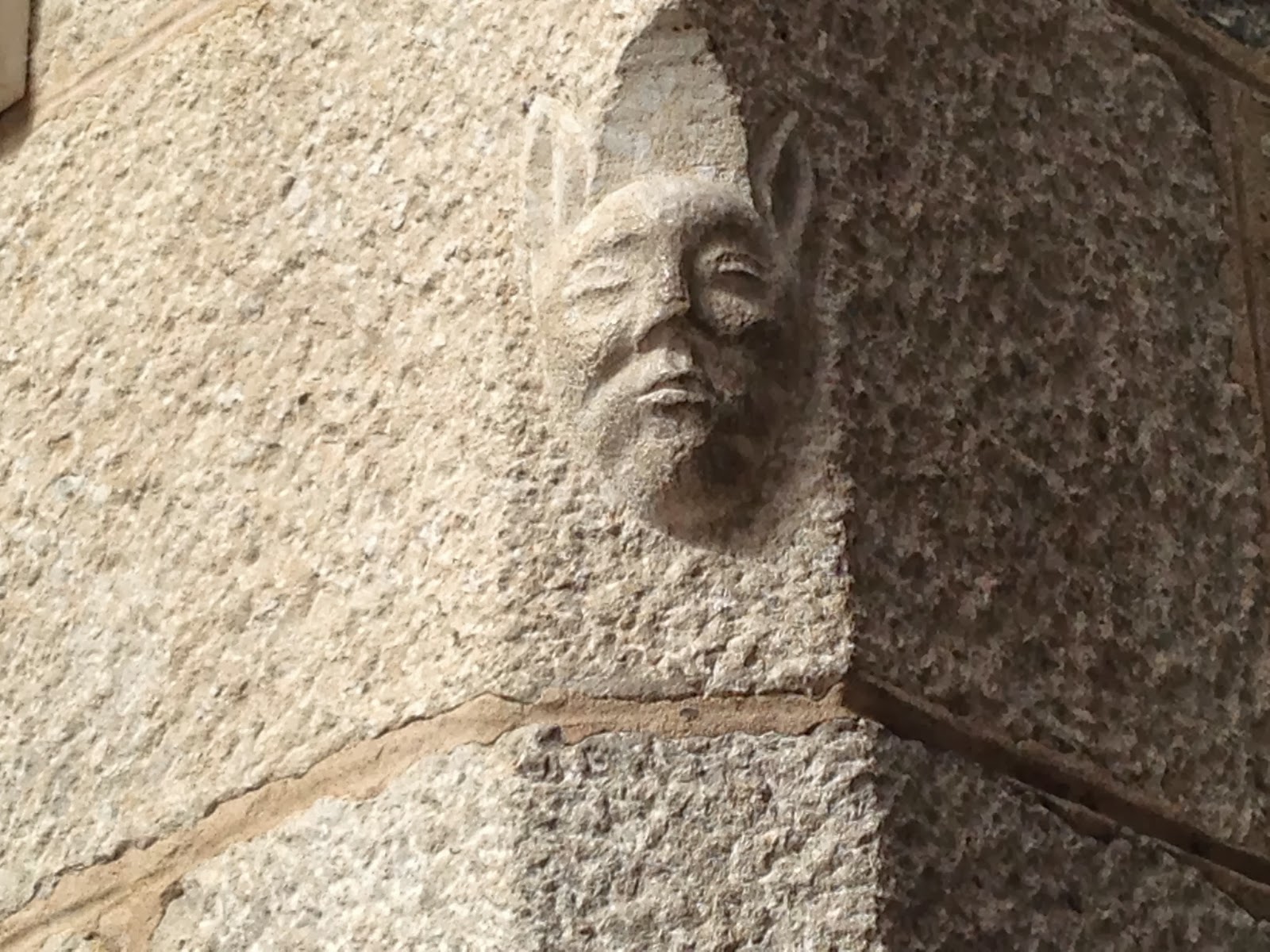 The legend of Banyeta says that, when the market was held in Plaça del Vi, there was a stop for an old usurer who took advantage of the people of Girona and got rich every day at their expense.

One morning, he received a divine punishment and was glued forever to the wall of a square house, in the shape of a demon, where his horned ears could be seen. 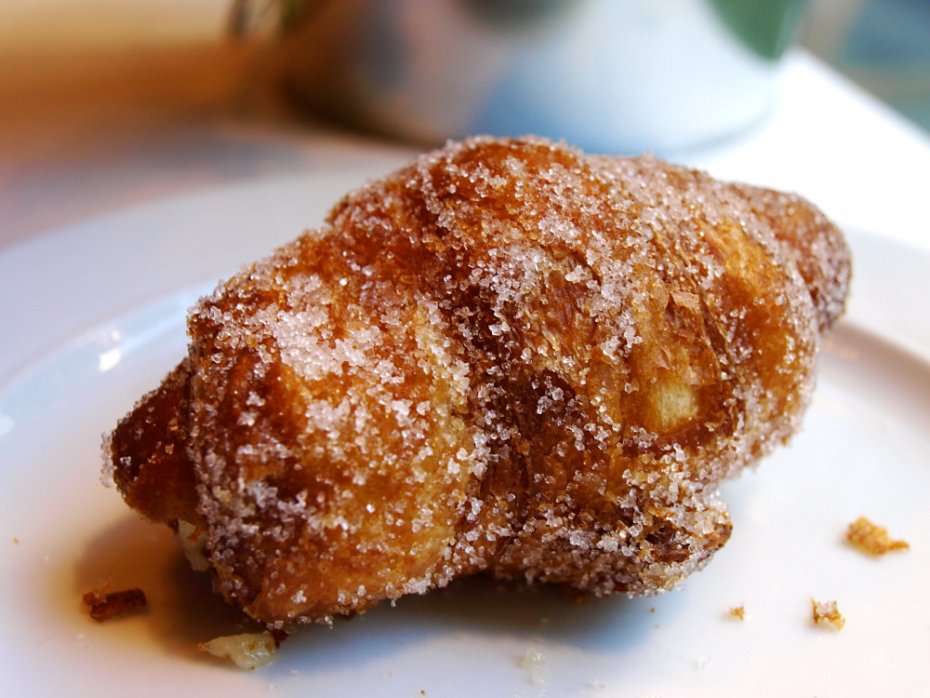 The origin of xuixo, the typical cream pastry of the city, goes back to the Tarlà. This acrobat, who entertained the citizens during the quarantine, fell in love with the daughter of a pastry chef. During one of his visits, when her father arrived, he hid himself in a sack of flour until he sneezed xui-xui and got discovered. In order for the pastry chef to not get angry, he promised to marry his daughter and to give him the recipe for a dessert that is now known as xuixo in memory of the informant sneeze.